How to Make Any LED TV a Smart TV

How to Make Any LED TV a Smart TV

Hello friends, today in this post I am telling about how to make any Normal LED TV a Smart TV. 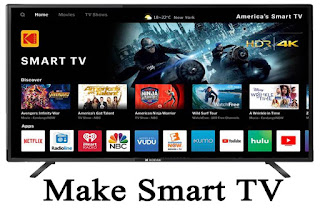 Smart TV is the choice of all. Everyone wants to get smart TV because in smart TV we get all the features which we do not get in normal LED TV.


When LED TV initially came, LED TV was just a simple TV in which we used to enjoy entertainment in our LED TV by installing such a DVD player setup box and DTH.

But the latest LED TV that is coming now is a Smart TV with integrated Android operating system internet connection and along with this, features like voice search, so that we can easily use our TV like Android mobile.

What is Smart TV -

Smart TV is a TV that has all the features of a normal TV as well as we get many additional features like internet connection, WiFi, Bluetooth and Android operating system.

We can very easily play online videos in our TV by connecting internet to Android TV or Smart TV and at the same time we can enjoy online streaming platforms like YouTube, Netflix, Amazon Prime Videos in our smart TV.

How to Make Normal LED TV to Smart TV -

To make your LED TV a Smart TV, I am talking about some devices here, using which you can make your normal LED TV to smart TV. 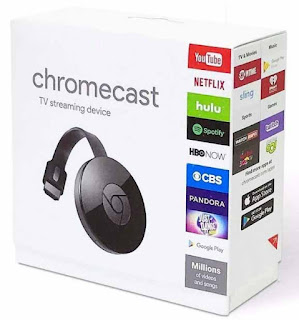 Chromecast is a device with which we can make our normal TV to  Smart tv, it has been made by Google. 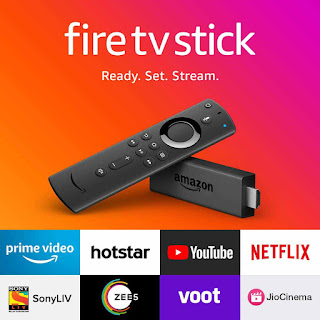 Amazon Fire TV Stick is a device created by Amazon, with the help of which we can convert our normal TV into Smart TV. 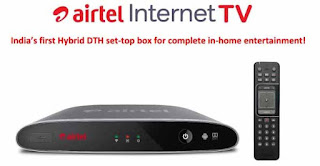 Airtel Internet TV is such a DTH set top box with the help of which we can make any TV into a Smart TV. In the Airtel Internet TV setup box, along with DTH content, you can also play Internet content and live streaming from the Internet. 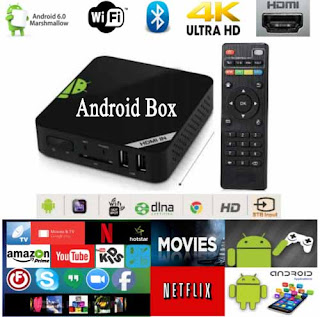 Android TV Boxes are devices with the help of which we can make our normal LED TV as Android TV and use our TV like our Android mobile, In Android TV box we can do all the work except voice calls. Which we do with our Android Smart Phone.

Android TV boxes are of different types and different companies and almost all Android boxes have the same features, so let's now know about some of the best Android TV boxes that you can use to make your normal LED TV Will be able to make Smart TV.

How to Enable Dark Mode in Windows 10 Computer

Hello friends, today in this post, I am talking about the 4 best GFX tools for PUBG Mobile Game, which can be very important for you. 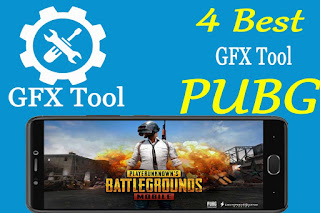 The gfx tool is a very important tool for all gamers With the help of gfx tool, we can run smooth games in budget mobiles.

What is GFX Tool -

The GFX tool is a graphics tool and its help for play havy mobiles game smoothly on your low end devices, We can also configure Heavy Graphics of PUBG Game for our budget mobiles. Now you can optimize Pubg graphics using the gfx tool and play the game smoothly.

All the GFX tools are very good, if you want, you can use all of them one by one and select the best GFX tool for yourself. 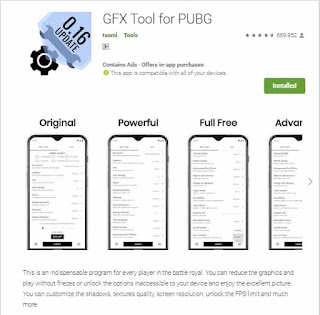 Friends GFX Tool for PUBG is a very good GFX tool which has a user rating of 4.6 in the Play Store which is very good, in this you get a lot of options that you can use to change the graphics of PUBG Mobile Game. 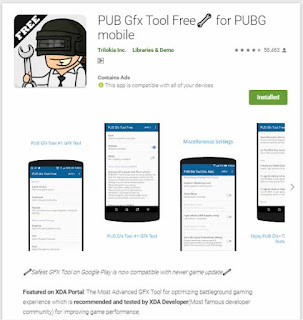 PUB Gfx Tool Free🔧 for PUBG mobile GFX tool is also a very good GFX tool for graphics optimization of PUBG Mobile Game, in this you also get many features, using which you can change PUBG graphics and in your low end device You can also enjoy the smooth Game Experience, this GFX tool has got a user rating of 4.5 in the Play Store, which is very good.


PUB Gfx Tool Free🔧 for PUBG mobile, you get to see in two versions, free and pro, you can use it in any version you want to use, both the pro and free versions are very good if you use its pro version. If you want, you will have to buy a pro version for this. 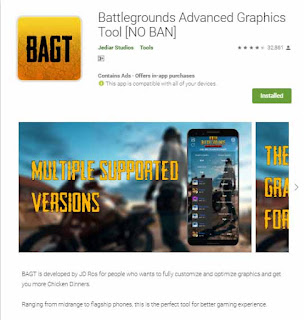 The short name of Battlegrounds Advanced Graphics Tool GFX tool is bagt. It is also a very good GFX tool, with the help of this you can change the graph of your PUBG game and fix whatever leg is in your game, This GFX tool has got a user rating of 4.4 in the Play Store, which is very good.

By using Battlegrounds Advanced Graphics Tool [NO BAN] GFX tool, you can make a lot of changes in the graphics of PUBG Mobile, and believe me, I have used this GFX tool myself for a long time and it makes our lag problem very Reduces. 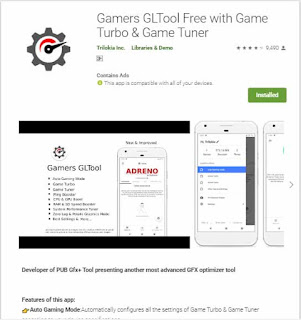 Guys this is one such GFX tool or you can also call it Gamers GL tool. This is a device that gives you an auto gaming mode, and you can also use the game turbo feature in it, and it has a game tuner that lets you customize the graphics of the PUBG game, and the best of this application Part is if you use its pro version, you get many more features like ping booster, potato graphics and many more, this tool's play stand 4.2 user rating and that is very good.

Gamers GLTool Free with Game Turbo & Game Tuner This is a dual edition tool, you get it in two versions, free version and pro version, if you want to use its pro version, then you must have purchased the pro version from the play store. And then you will be able to use all its pro features as well.

How to Enable Dark Mode in Windows 10 Computer 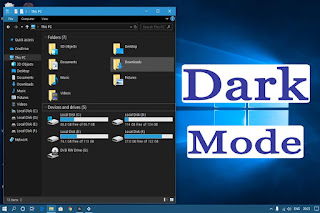 
Light Mode is selected by default in our computer. But if we want We can change our computer from light mode to dark mode. Dark mode is very much liked by users who work late night into the computer.

To use dark mode in your Windows 10 computer, follow all the steps mentioned properly, after that you will be able to use your computer in dark mode as well.

1. First you click on the Start button of your computer.

2. After clicking on the Start button, now you click on the Settings icon here. 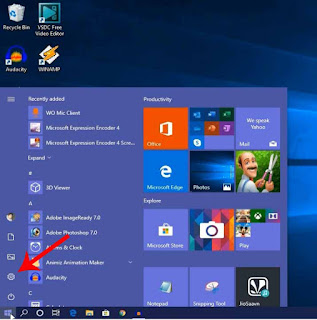 3. After clicking on the Settings icon, Windows Settings will open on your screen. 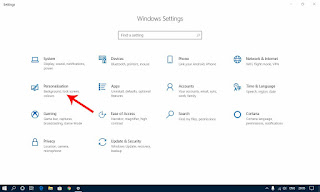 5. After clicking on Personalisation, now you have to click on Colours. 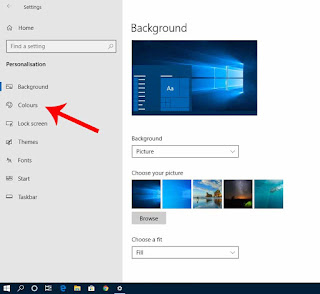 6. Now click on the box under Choose your colour here. 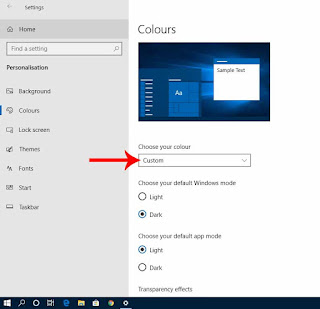 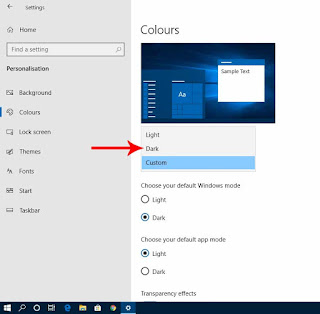 8. Now you scroll the page, Here you will see the selection of Windows colors.

9. You select the black color here. 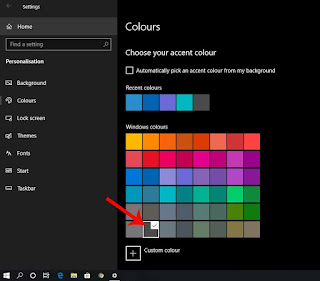 10. Now Dark Mode is enabled on your computer.


In this way we can enable dark mode on our Windows 10 computer, I hope you liked this post and you have learn something new, friends, if you like this post, then share it with your friends. 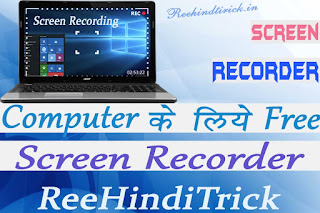 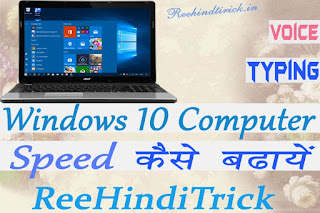 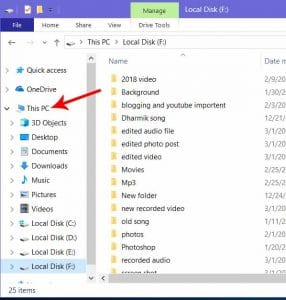 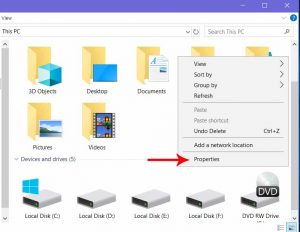 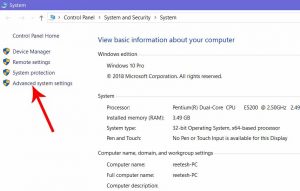 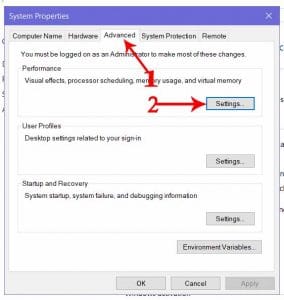 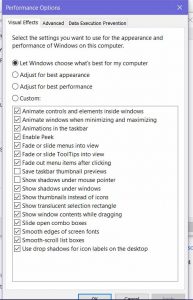 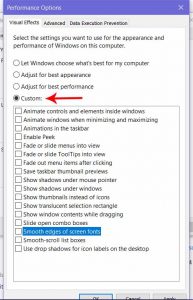 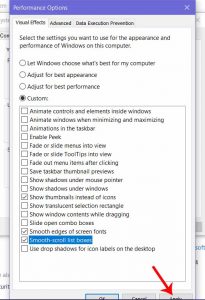 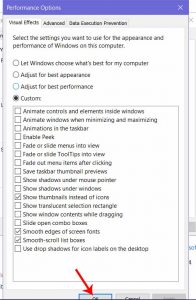 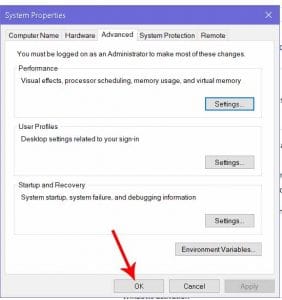 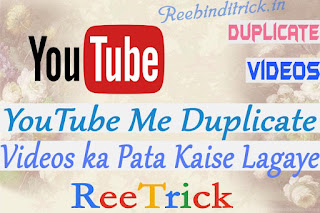 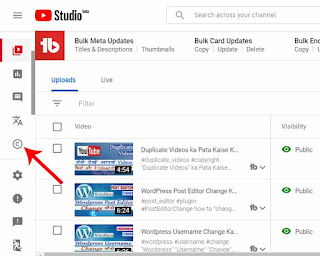